From all the above discussion, we can observe that the maximum number of Miniature Bernedoodle is in the average range of 25 to 59 pounds. But sometimes this can be above or below from this range depending upon some other factors, as discussed above. So we can say it’s a difficult task to accurately judge an adult Bernedoodle weight at an early age. 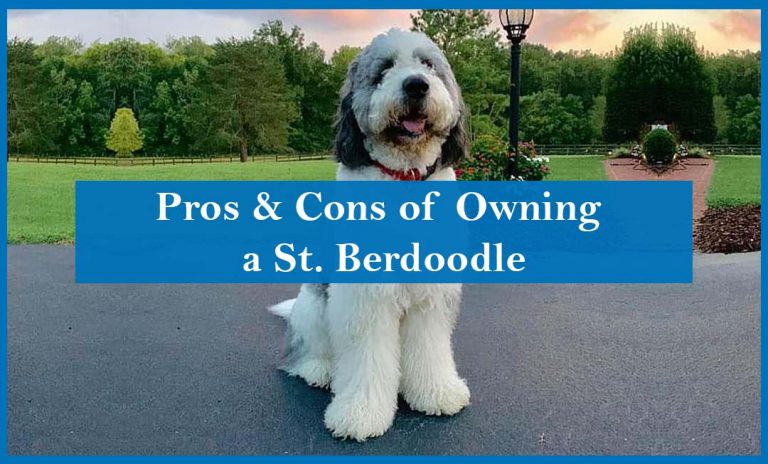 St. Berdoodle is a cross between Poodle and Saint Bernard that has many pros and cons like any other dog breed. It is a unique mix, which has the traits of both parents. The hypoallergenic qualities of the St. Berdoodle are associated with the Poodle, and the gentle temperament is inherited from Saint Bernard. The…

Calculating cost of bernedoodle is not a straightforward process. A Bernedoodle is not a natural puppy; it comes from the breeding of two different types of male and female dogs. Officially, Bernedoodle breeding started in 2003. Its popularity is increasing day by day as compared to all other breeds due to its loving, loyal, energetic…