In this article, we are going to look at some differences and similarities between Bernedoodle and Newfypoo. These are two of the most popular doodle breeds around. Many people also know them with other names like Newfypoo and Newfiedoodle for Newfypoo and Bernese Mountain poo, and Berner poo for Bernedoodle. Originally, the Bernedoodle belonged to the US, while the Newfypoo belonged to Canada. Both of them have quite similar breeds; that’s why they appear so similar at first glance. If you are in a position to decide between Bernedoodle and Newfypoo for your family, we can help you to make the right choice. Let’s get started with their biggest difference. 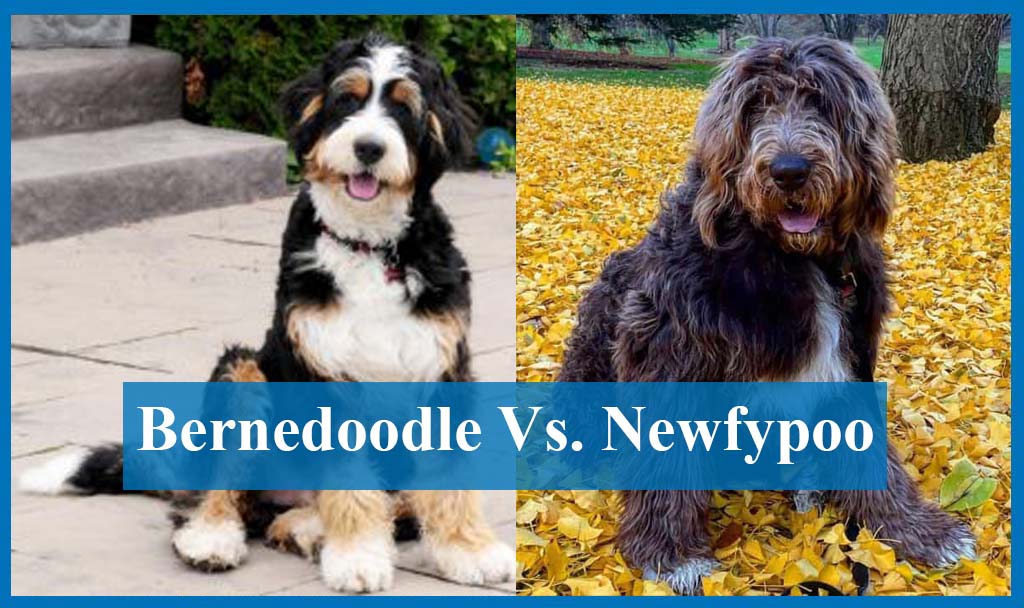 The Bernedoodle and the Newfypoo sizes are very similar. But as a hybrid dog, some individuals exceed their standard sizes.

There is not much difference in the colors of Bernedoodle and Newfypoo. But it’s not easy to exactly answer about that depending upon the huge color variations of the Poodle.

The Bernedoodle and Newfypoo coat can vary like many other crossbreeds. But as we are mainly talking about the standard first-generation Doodles in this article, their coat mainly varies from wavy to tighter Poodle-type coats.

Whenever you are choosing your canine member, it’s very important to know about its temperament.

Both of these dogs are large and fast-growing and need a correct ratio of nutrition to grow healthy. Whatever you are choosing, like dry, wet, or raw food, make sure it’s good quality food. They approximately need 10% of their bodyweight food when growing rapidly, which can be reduced to 4% once they are fully grown. Many dogs like to graze throughout the day, so you can split it into 2 or 3 meals.

For all the larger dog breeds, you need to limit the exercise while they are growing. Once they are fully grown, you can increase their exercise timing. Bernedoodle and Newfypoo both grow rapidly with immature bones and joints, which can cause problems for them. So make sure to stick to the rule of 5 minutes per month until your dog becomes an adult. Once they are fully grown, Newfypoo comparatively needs less exercise as compared to the Bernedoodle. Both breeds need a walk and like to spend time in the garden or yard, but they can feel the heat due to excess outdoor time.

It’s very important to only buy from the breeders who have health-tested parents, especially for the larger breeds. Their common concerns include hip and elbow dysplasia, which are not genetic and can be environmental. So take care about their exercise and make sure they are not running on slippery surfaces.

Pros of Bernedoodle and Newfypoo

The shedding of any dog is essential. But when we talk about a family dog, it’s become more critical, because every family wants a non-shedding dog that easily adjusts in their family. When we talk about the Bernedoodles, they have the quality of low-shedding to non-shedding coats. This is the one reason for their more… 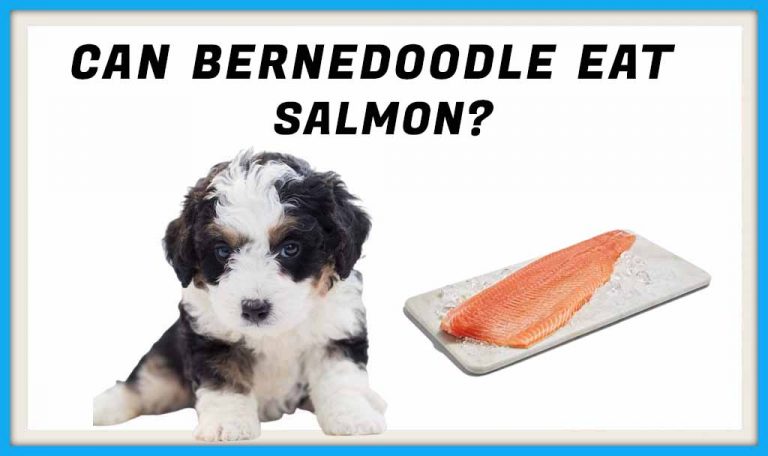 “Yes,” Bernedoodle can eat salmon. It’s a great source of omega-3 fatty acid, which keeps your dog’s coat looking shiny and also decreases inflammation. In fact, many high-quality dog foods contain salmon as a common ingredient. Salmon is the best alternative for dogs that are allergic to common sources of protein like chicken. It’s not… 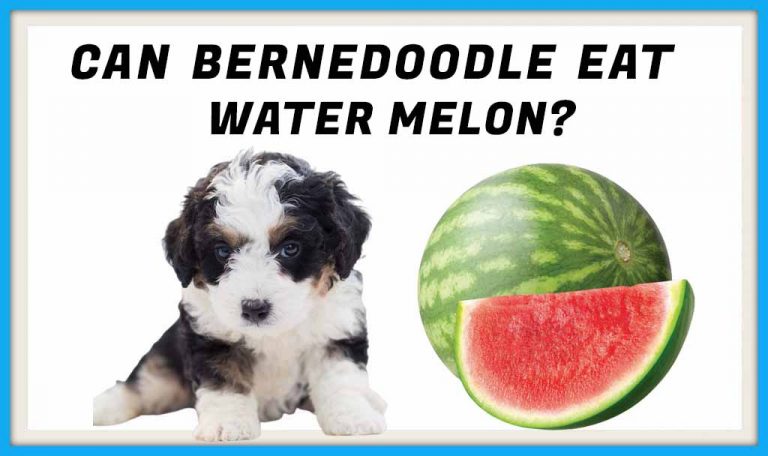 The short answer is “Yes.” Bernedoodles can eat this delicious and juicy fruit. This fleshy pink fruit is loaded with many healthy nutrients, which makes it good for canine friends. But some parts of this fruit are not good for the dogs, such as seeds. These can cause intestinal blockage, which is very painful for…

A Bernedoodle weight also matters just like humans. The thinner dogs are usually considered as the weaker as compared to fatty dogs. A thinner dog always sets a negative impact. Even some are just due to their genetics, but still, people think that they have some problems. It is the one reason that people need…

If you are looking to adopt a dog for your family, the Bernedoodles are the perfect family dogs to adjust to your family. They have many unique characteristics that separate these dogs from other breeds. We can say that buying a Bernedoodle is not less than buying a car. There are a lot of attributes…